CAN Festival 2019 – Lao Can Impression 老殘印象 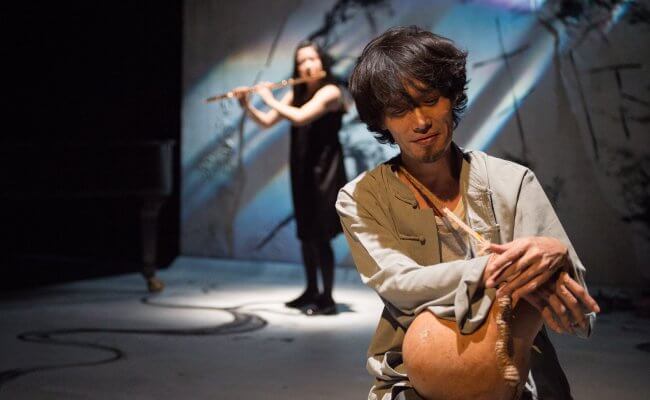 Let the rhythm take you to another world. Through an ancient culture that have lived through this time. The Concert Theatre and CAN present a re-imagining of the concert form, interweaving music by Debussy with a classic Chinese tale, ‘The Travels of Lao Can’ (老殘遊記).

All the way from Taiwan, the production team is based on Lao Can Impression to explore the cultural exchange between east and west by combining Chinese and western approaches to music and drama.

Be entertained as the performers fuse beautiful culture and modernization into their pieces. Watch as the musicians highlight the eastern influences in Debussy’s music while two actors tell Liu’s story about westernization in China. 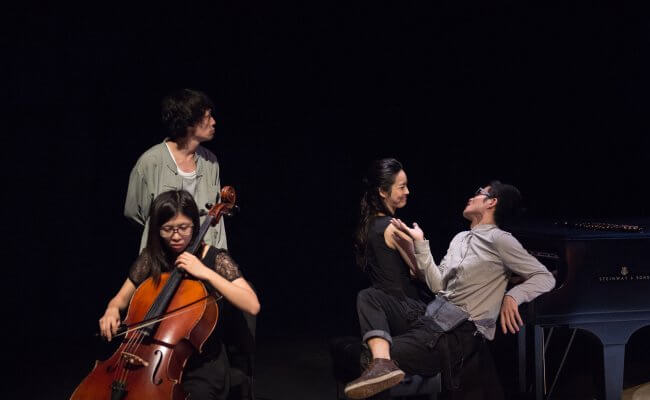 CAN Festival’s 2019 music programme is generously supported by The Fenton Arts Trust.