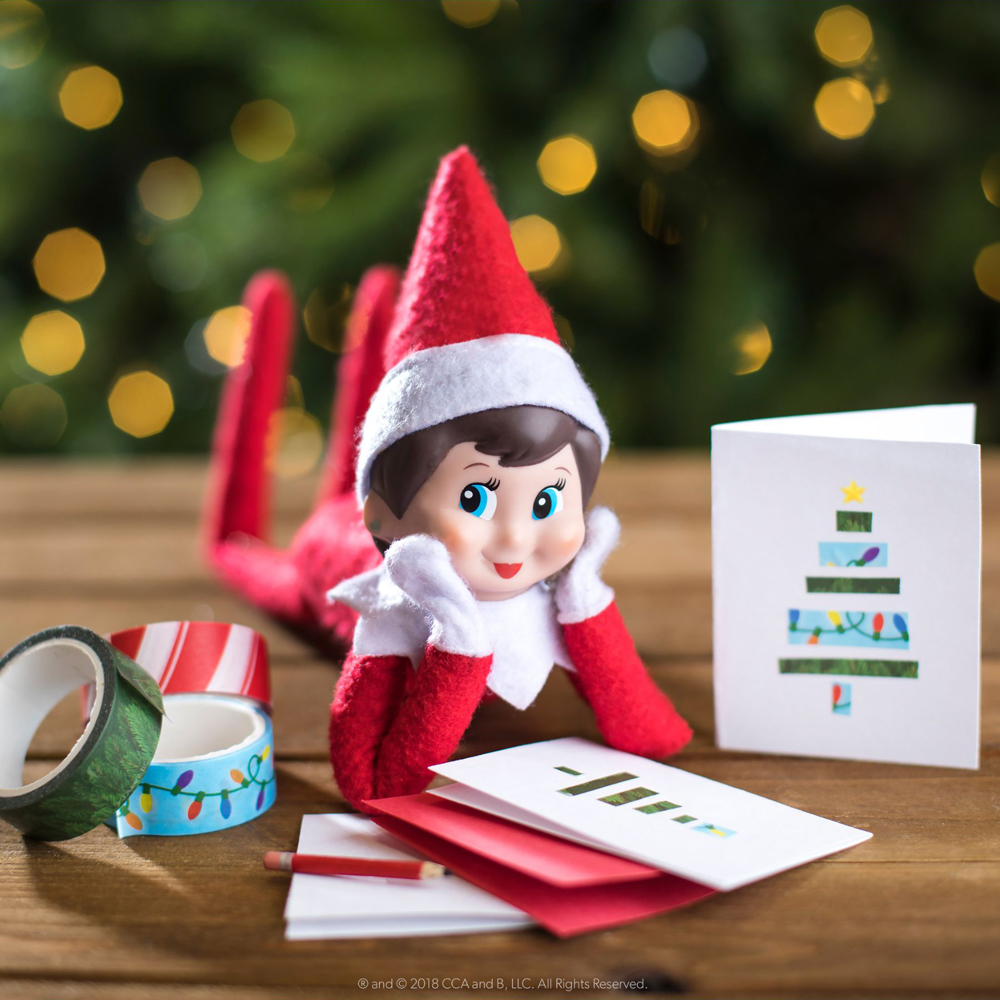 From the 14th-20th November, in the run-up to the lights switch-on event, Buddy the Elf will be the guest of honour at LDO alongside his Elf Mob and Elf helpers within a North Pole-themed production set. Any shoppers making purchases during this week will receive £10 voucher off the ticket price to see the Elf – A Christmas Spectacular at The SSE Arena, Wembley between 21st and 22nd December. There will also be social and on-the-spot prizes to win tickets to the show including some behind the scenes tickets.