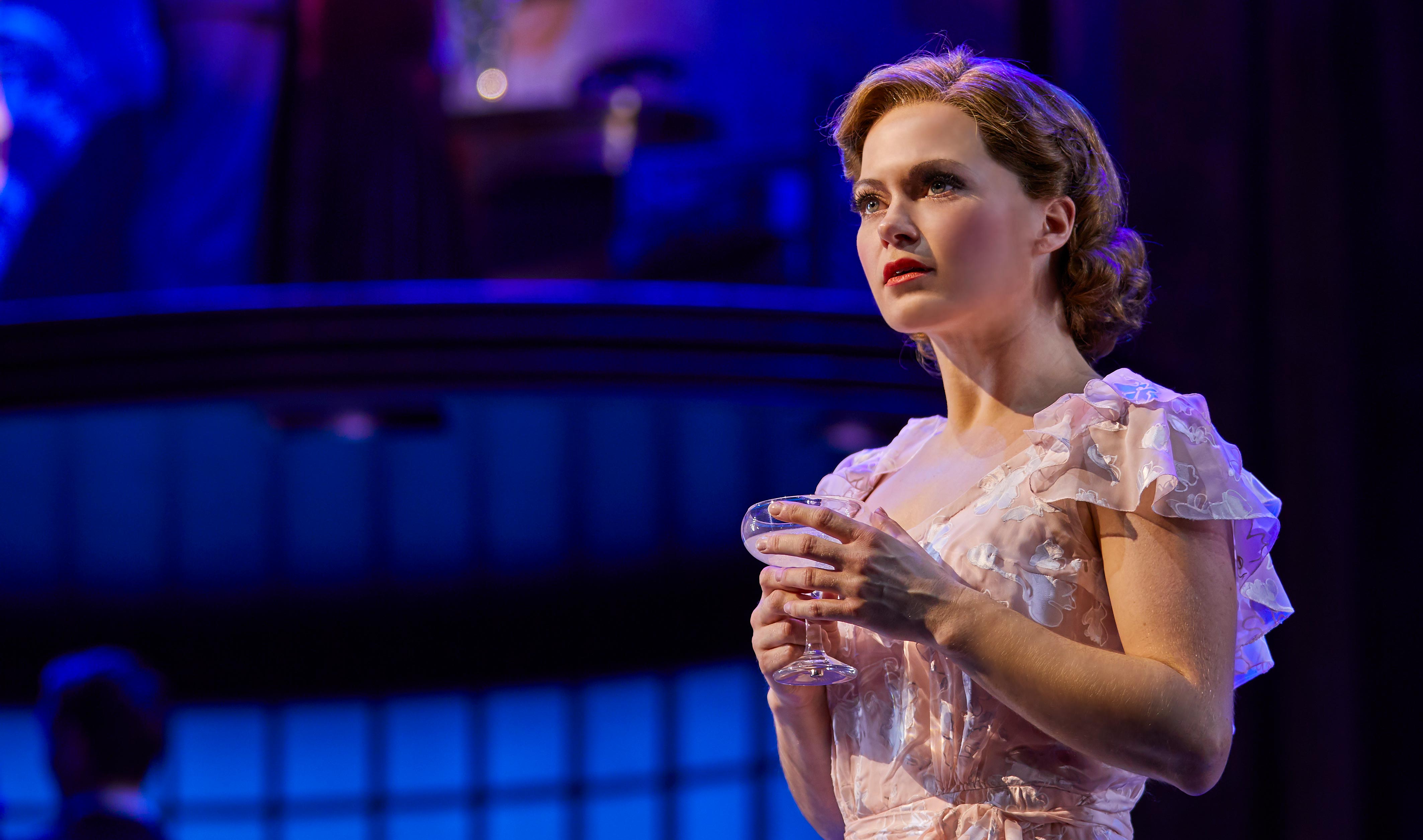 A festive treat in the company of West End musical theatre star Clare Halse in an evening of the best songs from Broadway and the West End, plus backstage stories, and a few surprises.

Clare Halse is one of our most talented musical theatre stars. She is a talented singer, dancer and actress, and has an extensive list of theatre credits to her name, including starring roles in ‘Singin’ In The Rain’ and ‘Guys and Dolls’ both at the Theatre du Chatelet, Paris. She is best known for her role as Peggy Sawyer in 42nd Street at the Theatre Royal, Drury Lane; and for her leading role last December in the stage musical ‘White Christmas’ at the Dominion Theatre. For this Christmas Special at the Pheasantry, Clare Halse will be performing some of the best musical theatre songs from both Broadway and the West End, with a Christmas twist, plus a few backstage stories. The perfect pre-Christmas treat for everyone.