Black Tudors on Board: The Untold Stories of the Africans who sailed with Francis Drake 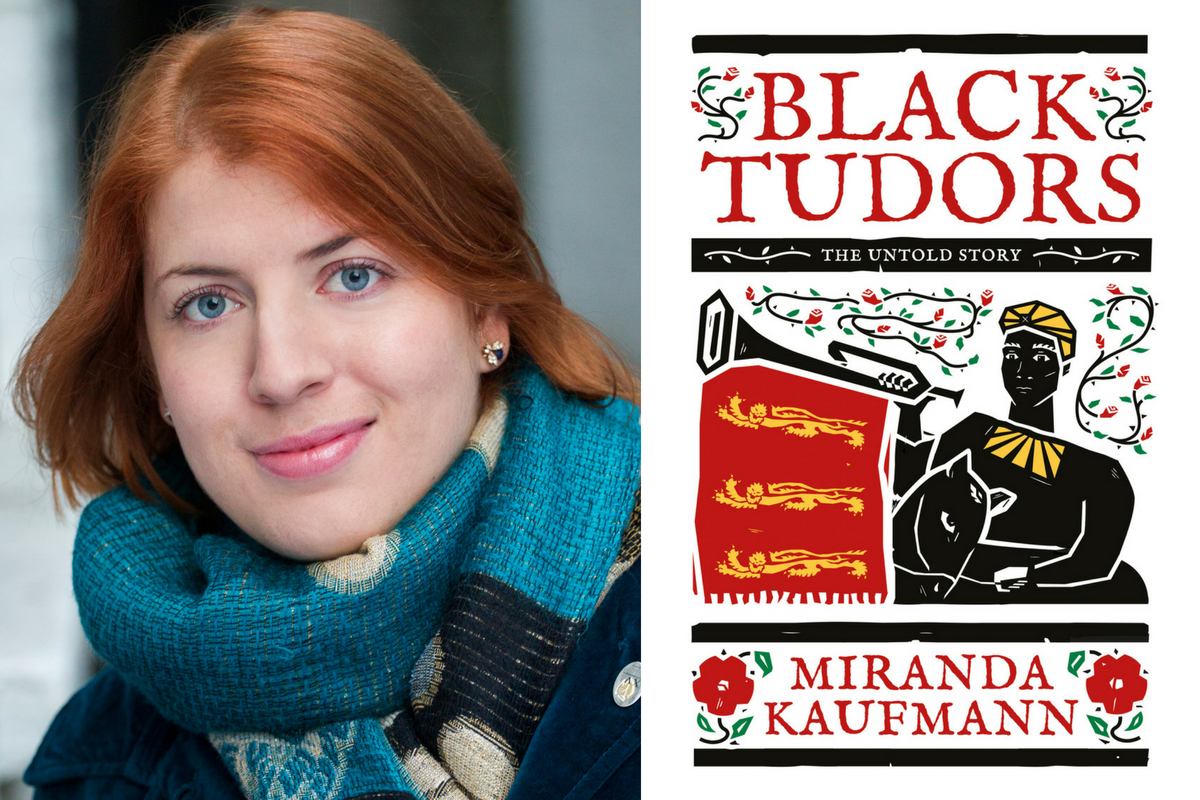 Join Dr. Miranda Kaufmann for a voyage into Black British History aboard The Golden Hinde.

Dr. Miranda Kaufmann, the author of Black Tudors: The Untold Story, will first whisk you away to Panama, where an African man named Diego first met Francis Drake in 1572.

Then you will follow in Diego’s footsteps as he pursues adventure in the Caribbean and then, four years later, around the world. But Diego was not the only African to sail with Drake. You will hear of at least six other African men who joined the Golden Hinde as she sailed up the western coast of South America.

Dr. Miranda’s Kaufmann’s book will be available for purchase after the talk, please bring cash as card payments will not be possible.

Visit http://www.mirandakaufmann.com for more information on her work.