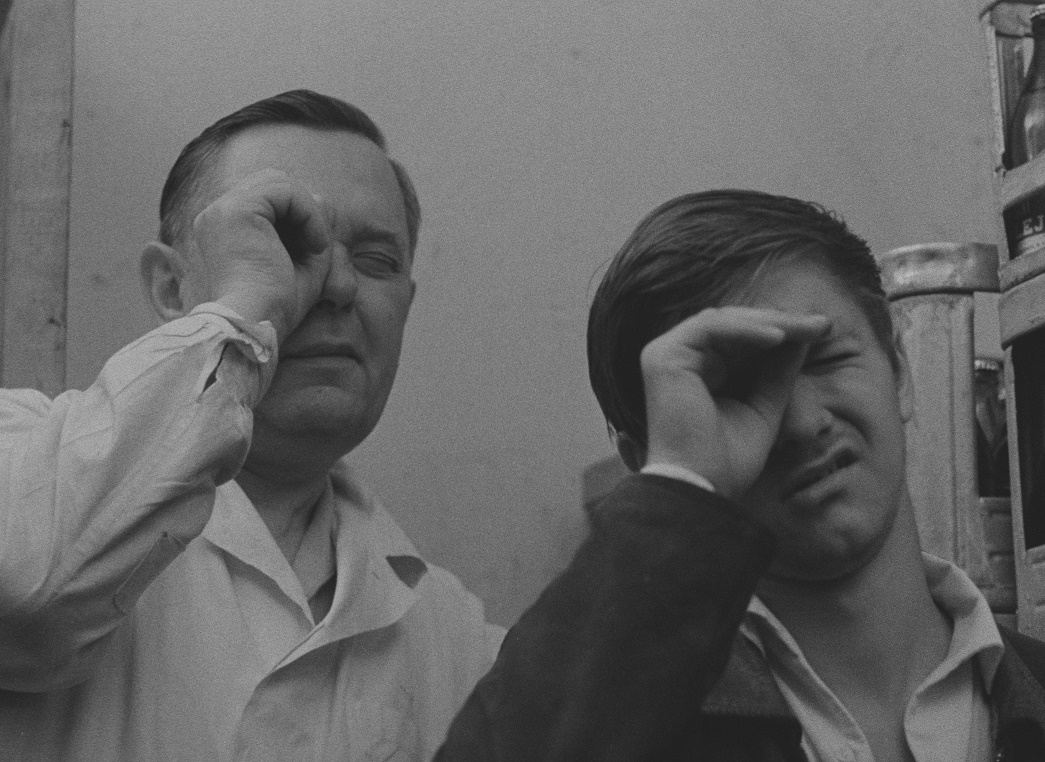 To commemorate the 90th anniversary of the birth of the Oscar-winning Czech filmmaker Milos Forman (Amadeus, One Flew Over the Cuckoo´s Nest, A Blonde in Love), the Czech Centre presents a new 4K restoration of his stunning debut feature film Black Peter which helped launch the famous Czechoslovak New Wave, and was premiered at the Venice Classics in the 2017 Venice International Film Festival.

Set during the a summer in early sixties Czechoslovakia, Black Peter is a bittersweet comedy that revolves around shy Peter as he encounters the hypocrisy of the adult world in his first job at a small supermarket. Tasked with catching potential shoplifters Peter fails to work up the courage to intercept suspects to the exasperation of his boss. Being under constant pressure from his well-meaning but insensitive father, Peter is similarly tongue-tied around the lovely Pavla, focus of his erotic fantasies. Acute, humorous observations, Jiri Slitr’s rock’n’roll soundtrack and the use of non-professional actors helped Forman to capture not only the authenticity of everyday life under totalitarianism, but also the feelings of eastern bloc teenagers in nascent rebellion on the cusp of the Prague Spring, and to create an astute study of the generation gap.