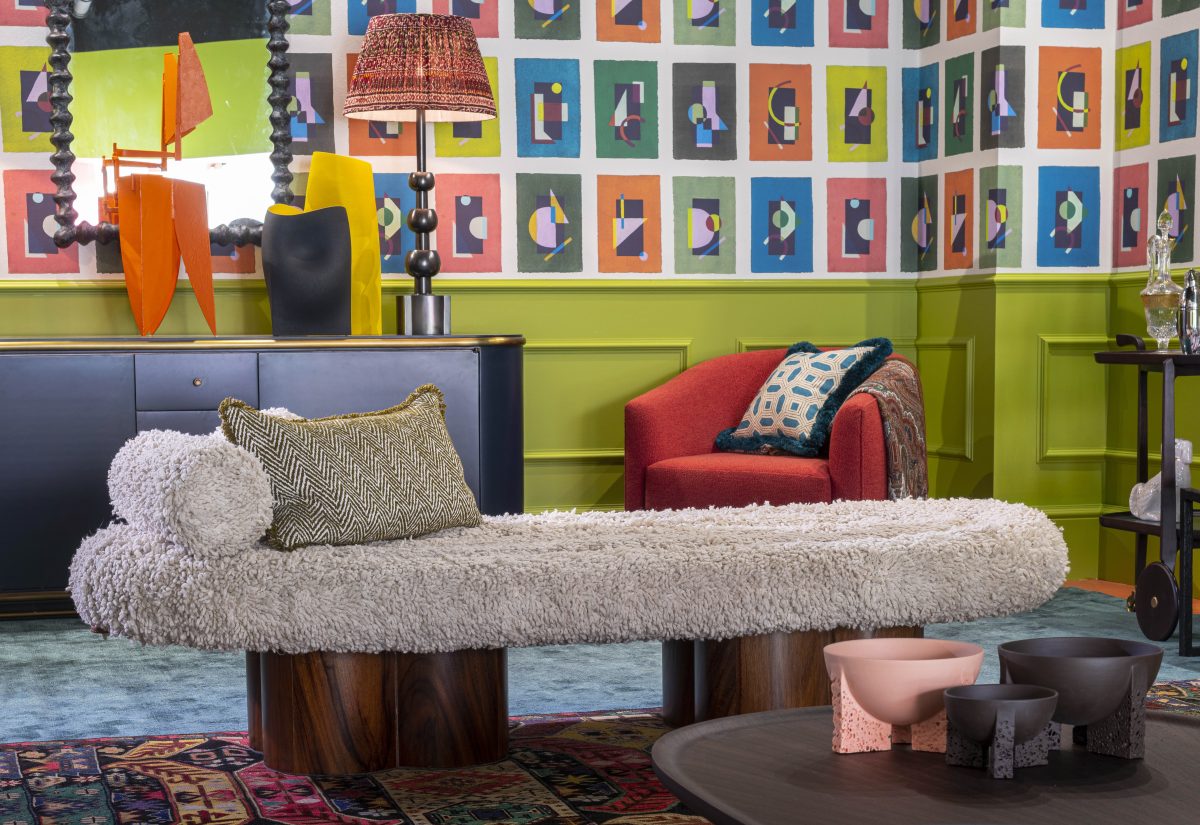 Some of the biggest names in global design will be exhibiting at the event, including Kit and Minnie Kemp, Rayman Boozer and Channel 4’s Changing Rooms stars Jordan Cluroe and Russell Whitehead, 2LG Studio.

The WOW!house rooms and participants include: