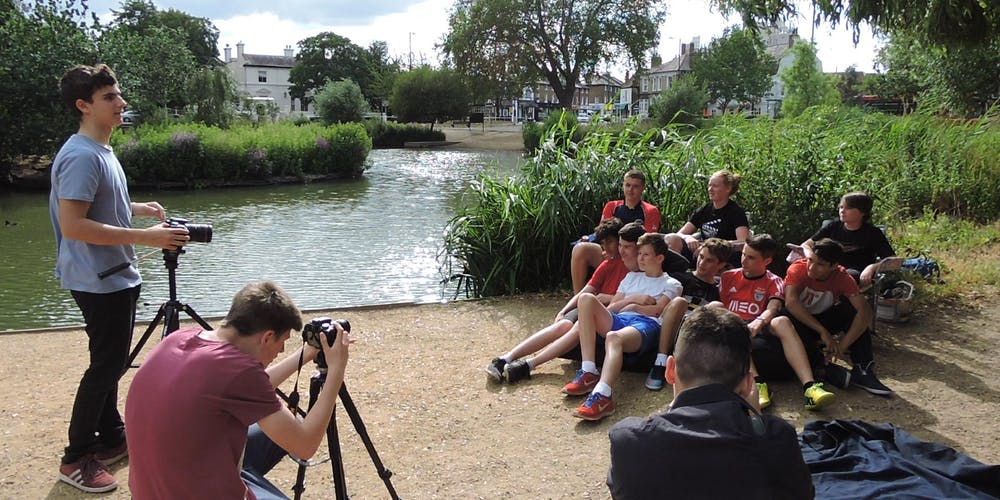 Come and watch the screening of finalist after they have been put through a 48-hour challenge. The challenge require the contestants to create a film that are within a number of interesting rules.

Watch the creative young filmmakers efforts to shine in the film festival. This event is one of many events taking place during the Barnes Film Festival.

Barnes was the first win for Perched which has since been screened at over 100 festivals worldwide, winning 18 awards. It has also been seen at six Oscar qualifying screenings.

Join today to witness the awesomeness