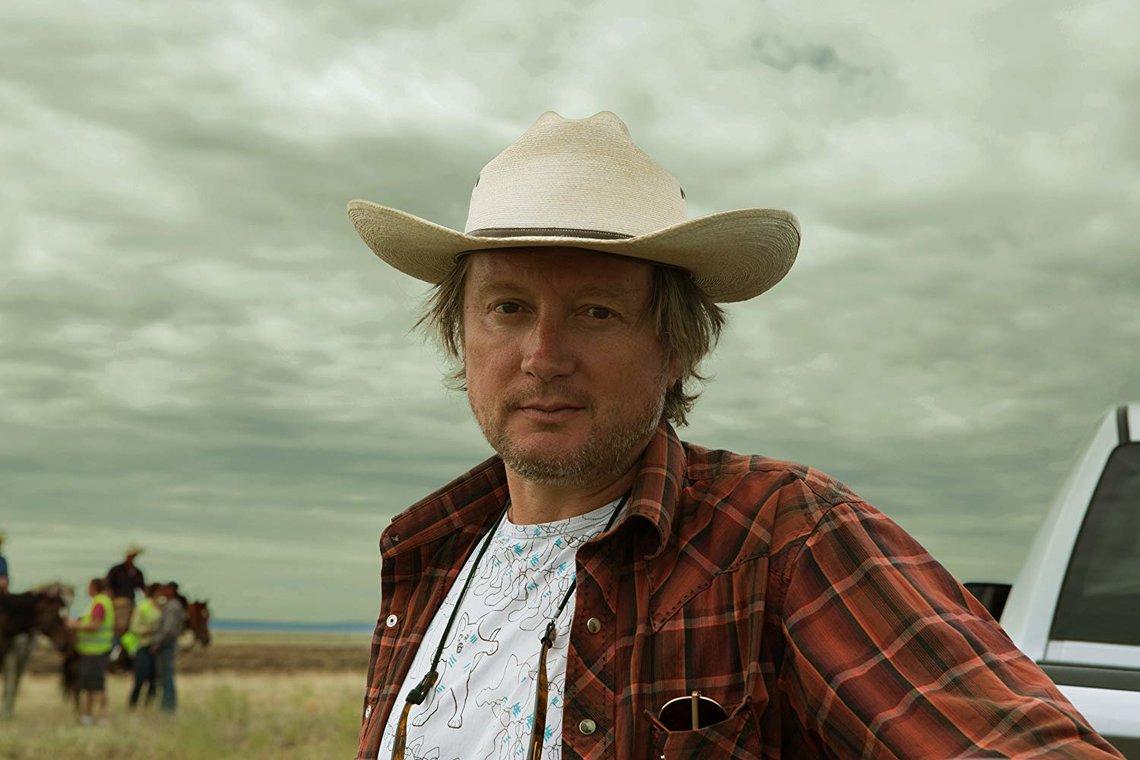 David Mackenzie is an acclaimed Scottish writer, producer and director. He is a co-founder of Sigma Films along with his producing partner, Gillian Berrie.

Mackenzie’s historical epic Outlaw King, starring Chris Pine, Aaron Taylor-Johnson, Florence Pugh and Billy Howle, will be released on November 9, 2018 by Netflix. In 2016, Hell or High Water – a contemporary Western starring Chris Pine, Ben Foster and Jeff Bridges – premiered in Un Certain Regard at the Cannes Film Festival. The film, distributed by CBS Films, was a box office and critical hit. It was nominated for four Academy Awards in 2017 including Best Film.

Starred Up, with Jack O’Connell and Ben Mendelsohn, was released in 2014 and garnered multiple BAFTA Scotland Awards and eight BIFA nominations including a win for Ben Mendelsohn in the Best Supporting Actor category.

This event is a fundraising evening for BAFTA Scotland’s educational activities in Scotland.