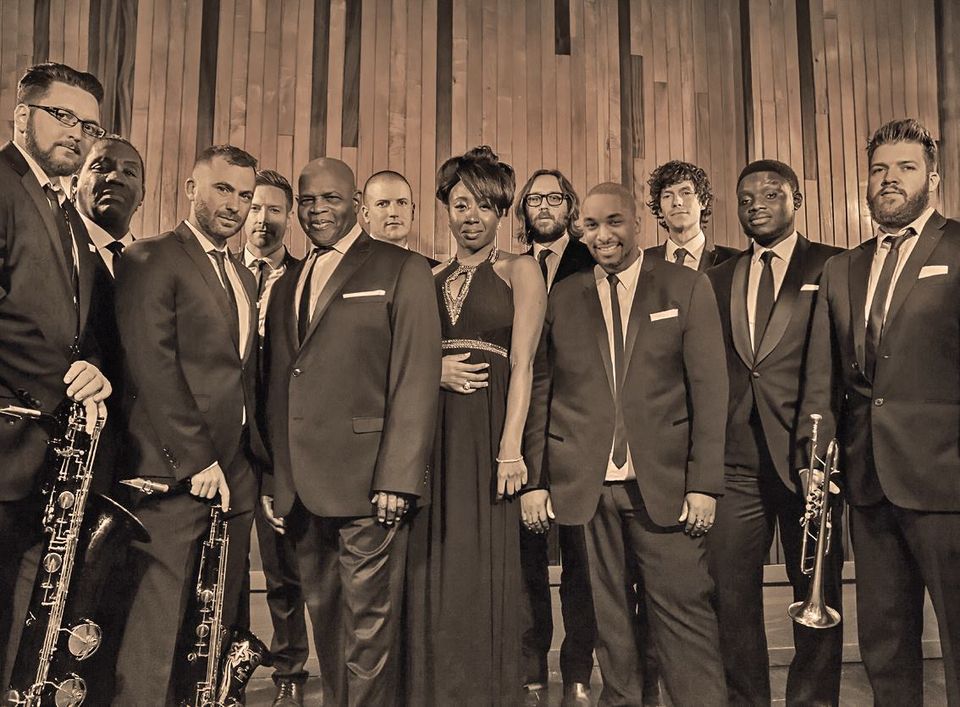 Atlantic Soul Orchestra delivers two live shows of your favourite soul classics from Stevie Wonder, Marvin Gaye, Aretha Franklin and Etta James. Made up of London’s musical elite, they’re the perfect band to get you moving on your seat with their carefully curated set of Motown, Stax and Atlantic soul.

The calibre of musicians in the Atlantic Soul Orchestra is second to none. Their vocalists have toured with greats such as James Brown, Eric Clapton, Alexander O’Neal, the Drifters and many more. The Atlantic Soul Orchestra band are comprised of London’s session elite, having toured with or recorded with, Amy Winehouse, Sir Elton John, Alicia Keys, Mark Ronson, Beverly Knight, Basement Jaxx, Take That, Paolo Nutini and many more!

The weekend’s not over yet.

Emily posted an update 18 minutes ago