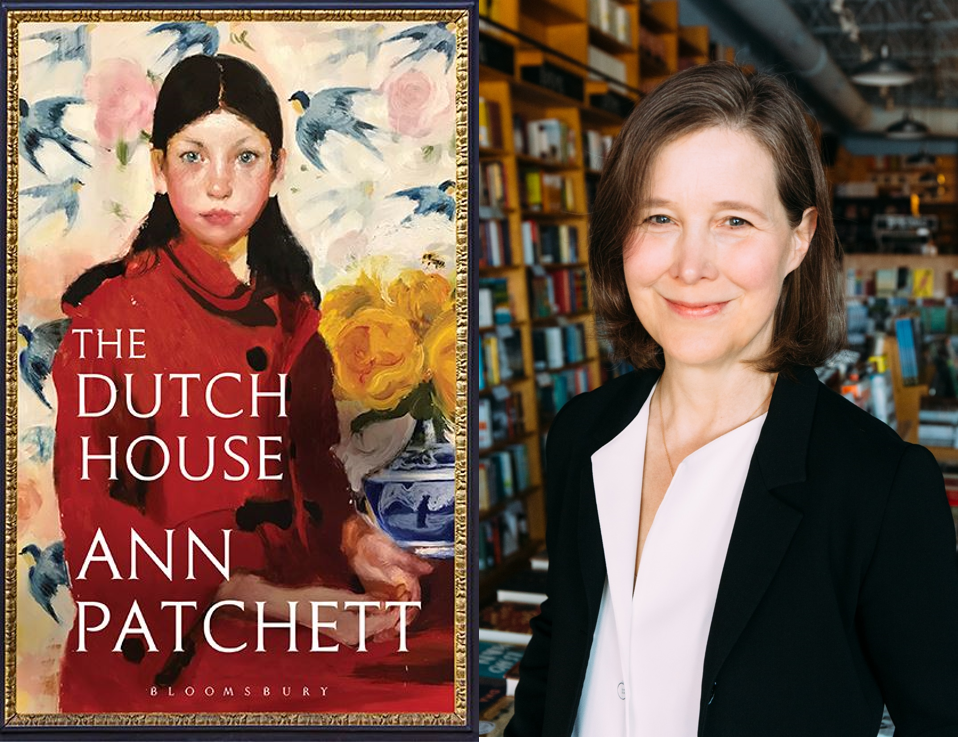 In her only UK appearance of 2019, weeks before her new novel publishes, see #1 New York Times bestselling author Ann Patchett in conversation with Mariella Frostrup.

Only a select few writers alive today have achieved the critical acclaim and global renown of the American novelist Ann Patchett. Her rare insight into the human condition has made her a household name and earned her a place on Time magazine’s list of the world’s 100 Most Influential People.

Witness one of the most exciting publishing moments of the year as Ann Patchett launches The Dutch House – the story of a brother and sister who are exiled from their childhood home, already hailed as ‘her best yet, which is saying something’ (John Boyne). Star actor Tom Hanks has narrated the audiobook, and Sunday Times Literary Editor Andrew Holgate says ‘If there’s a better, more poignant or involving novel than The Dutch House published this year, I will be very, very surprised’.

Don’t miss out on your chance to get a copy of The Dutch House two weeks ahead of its release – and to meet one of the most powerful, wise and witty voices in literary fiction today.