An Evening Out With Andy Hamilton 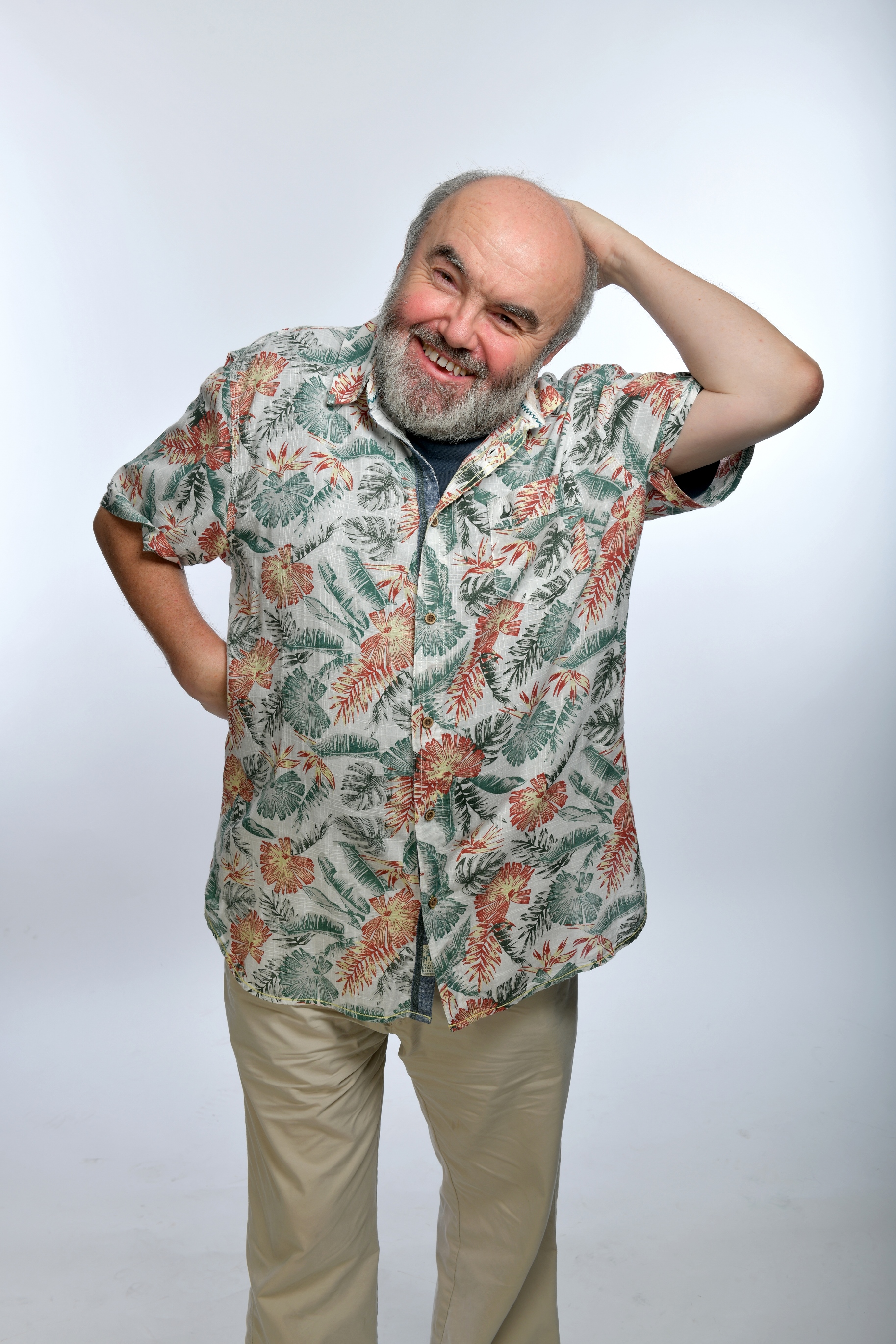 Following two years of cancelled shows, zoom quizzes and nose-swabs, award-winning writer and comedian Andy Hamilton is delighted to be getting out of the house.

In an evening of comic reflection, reminiscence and revelation, one of the most noted comedy writers and directors of the last few decades looks back over his forty years in comedy and sixty(ish) years on the planet and tries to answer some questions. Expect a hilarious and illuminating night out with a master of comedy.

Audiences will have the opportunity to ask Andy questions on any topic as he takes a look back at his very extensive professional career in comedy.