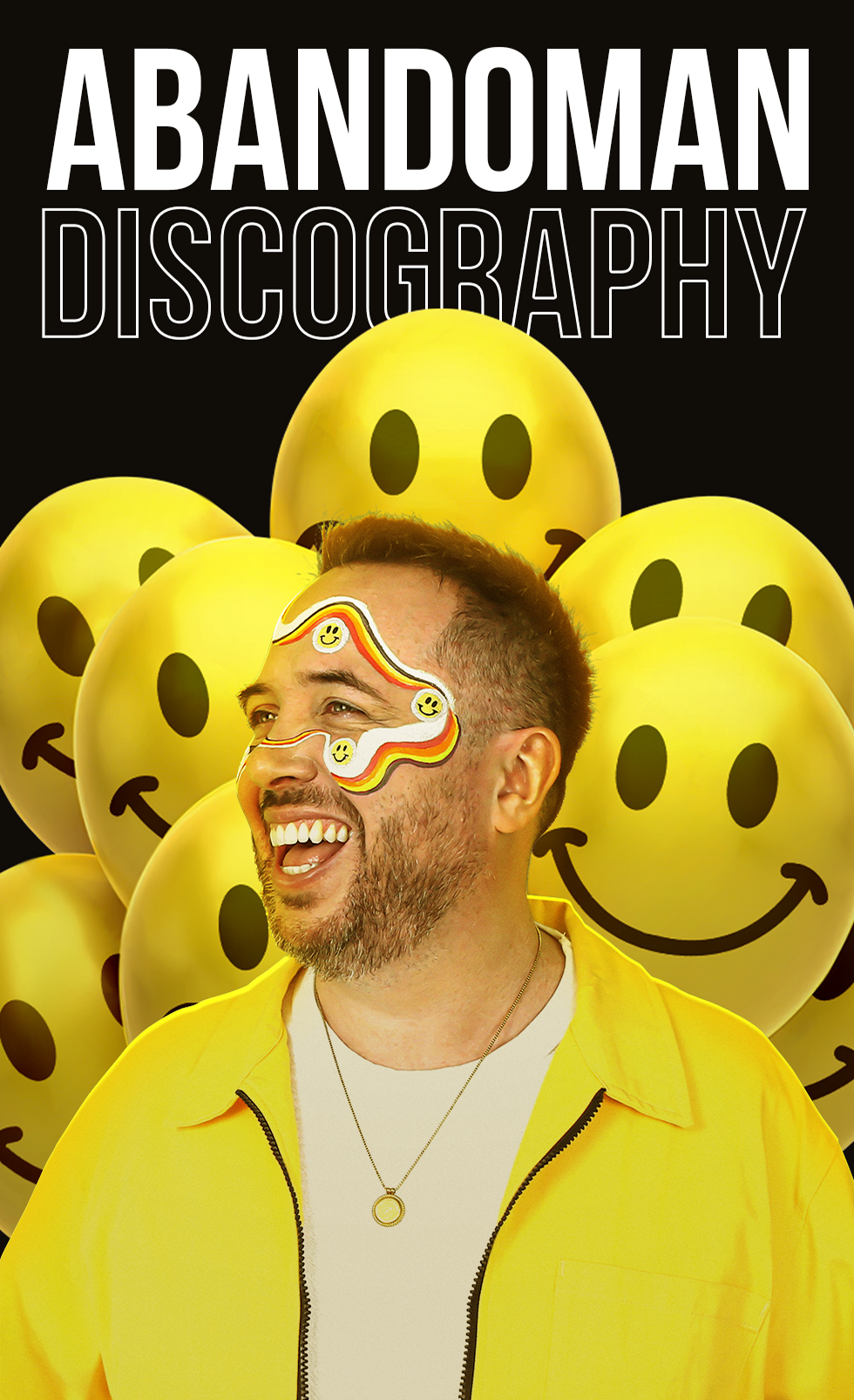 Join us on a Monday night to see two shows of up to 50 minutes long each, from professional acts that could be star names, or up and coming comedians that we rate….without the need to visit Scotland!

Using his innate ability to craft songs on the spot, Rob creates a full discography for a fictional artist created by you, the audience. Using a sample pad necklace to trigger high-production beats, Rob creates the kind of exhilarating live experience that has won him a string of awards, and the highest of international critical acclaim. He continues to sell out his Fringe runs in Edinburgh and Australia each year, wowing audiences wherever he plays. ‘Clever, quick-witted and audacious’ **** (Scotsman). ‘Raucous, expansive and relentless hilarious’ **** (Times). ‘Truly innovative’ (Guardian).