A Tour of the British Museum: Halal Tourism Britain 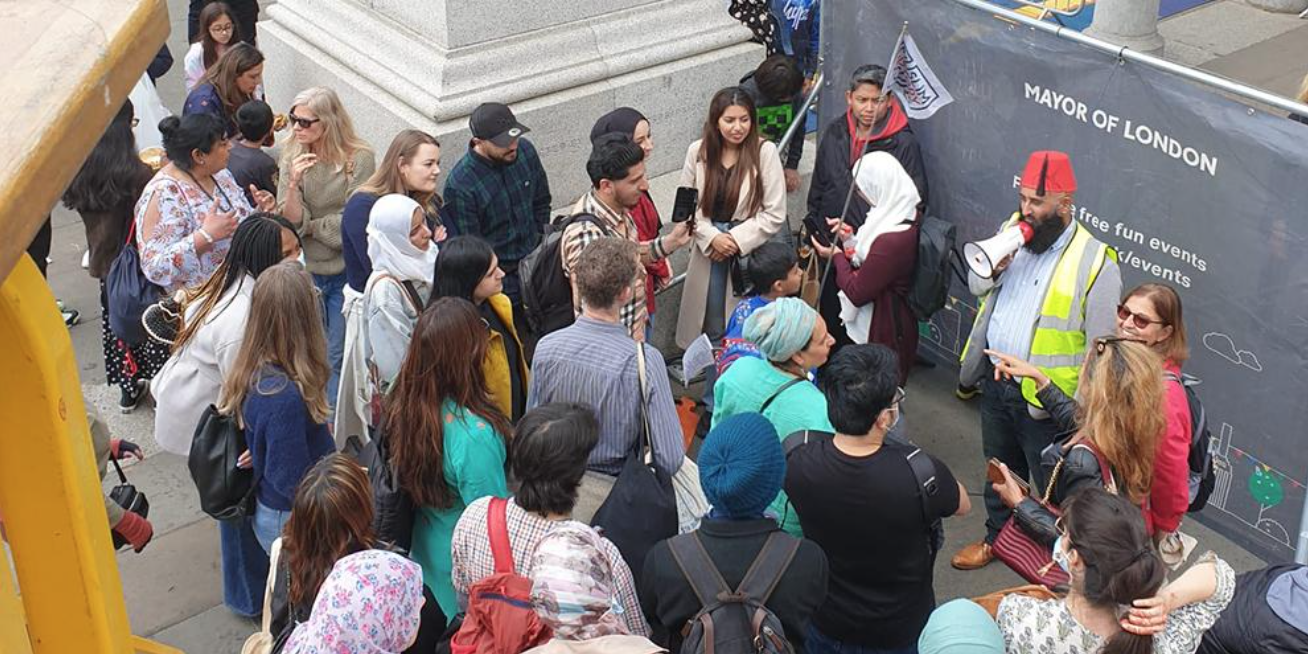 A newly established tour at the world-famous British Museum that provides an insight into the Muslim connections!

Established in 1753, primarily based on the collections of scientist Sir Hans Sloane in Montagu House on the site of the current buildings. Starting with 80,000 natural and artificial rarities, with over 40,000 books and manuscripts and 32,000 coins and medals, and now 8 million objects make the British Museum a top attraction in London!

As part of London Unseen, this event will be free to attend thanks to funding from the Mayor of London’s Commission for Diversity in the Public Realm.