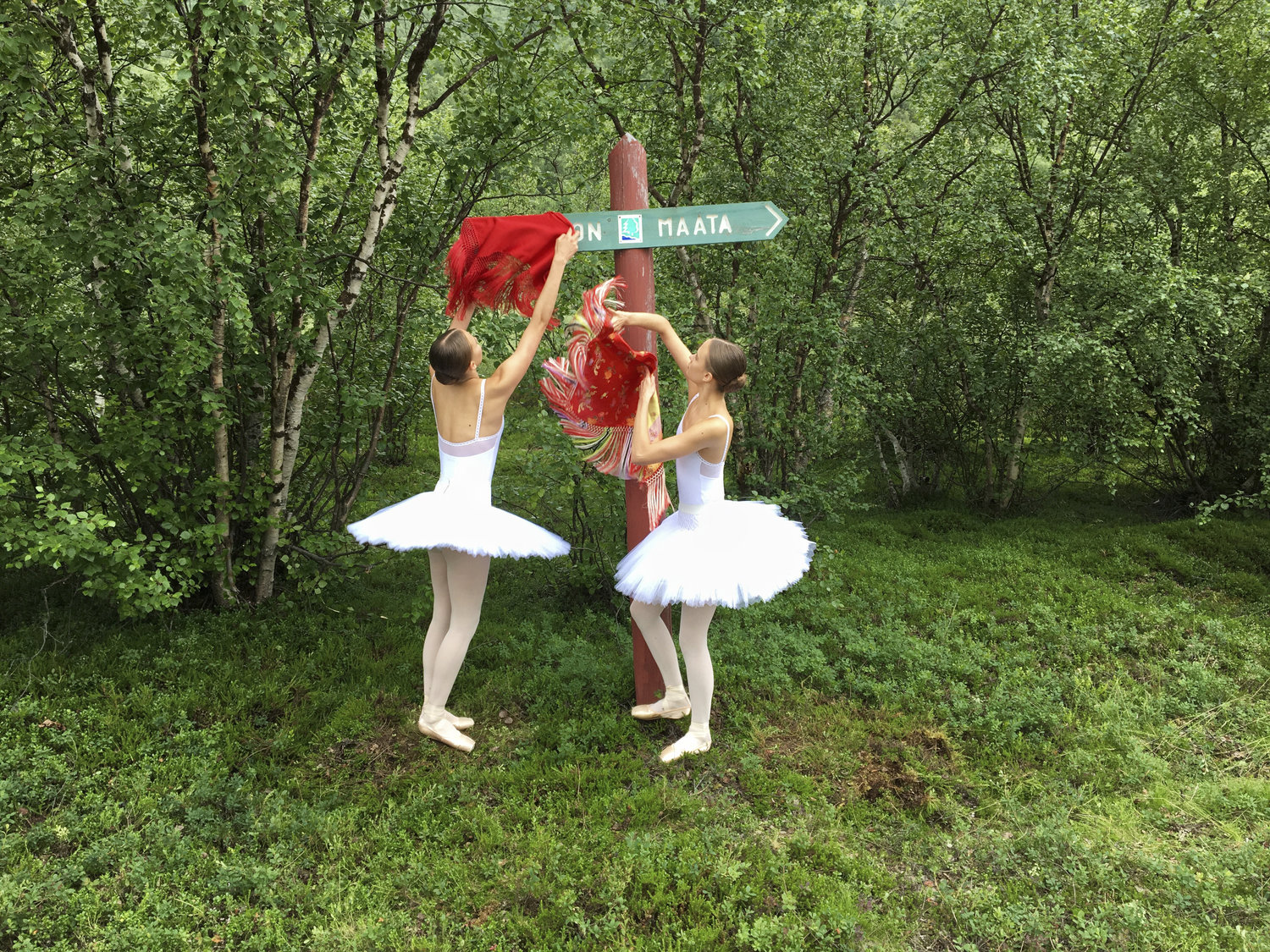 FIGHTING FOR LAPLAND – Q&A ERIKA BENKE BBC WORLD SERVICE
Dir. Erika Benke | 2019 | Skolt, Northern & Inari Sámi, Finland | 23’
In Lapland, temperatures are rising faster than anywhere else in the world, putting reindeer at risk of starvation and threatening the livelihoods of modern Sámi reindeer herders. Four Sámi women tell us about the extra threats to their land including plans to build a railway to exploit natural resources.

HOME
Dir. Inuk Jørgensen | 2018 | Inuit, Greenland | 8′
A personal perspective on coming home after nearly a decade abroad and finding that something is off in the familiar paradise. A warning that profound change is coming. Change that will influence future generations.

SILLA
Dir. Howard Adler | 2018 | Inuktitut, Canada| 22′
Silla is a short documentary about throat-singing duo Silla and their collaboration with DJ Rise Ashen, it follows the band members behind the scenes as they prepare for and play numerous live shows, it delves into the historical suppression of Inuit traditions, and how their music is reviving and reclaiming the beautiful art form of Inuit throat singing.

*In the Inuktitut language “Silla” has many connotations, but it roughly translates as “weather”.

I LOVE EVERYTHING – WAPIKONI MOBILE
José Mestenapéo | 2017 | Innu, Canada | 3’
José is 8 and takes us on a guided tour of Nutashkuan, showing us all that he loves.

Music for LONDON posted an update 1 week, 5 days ago