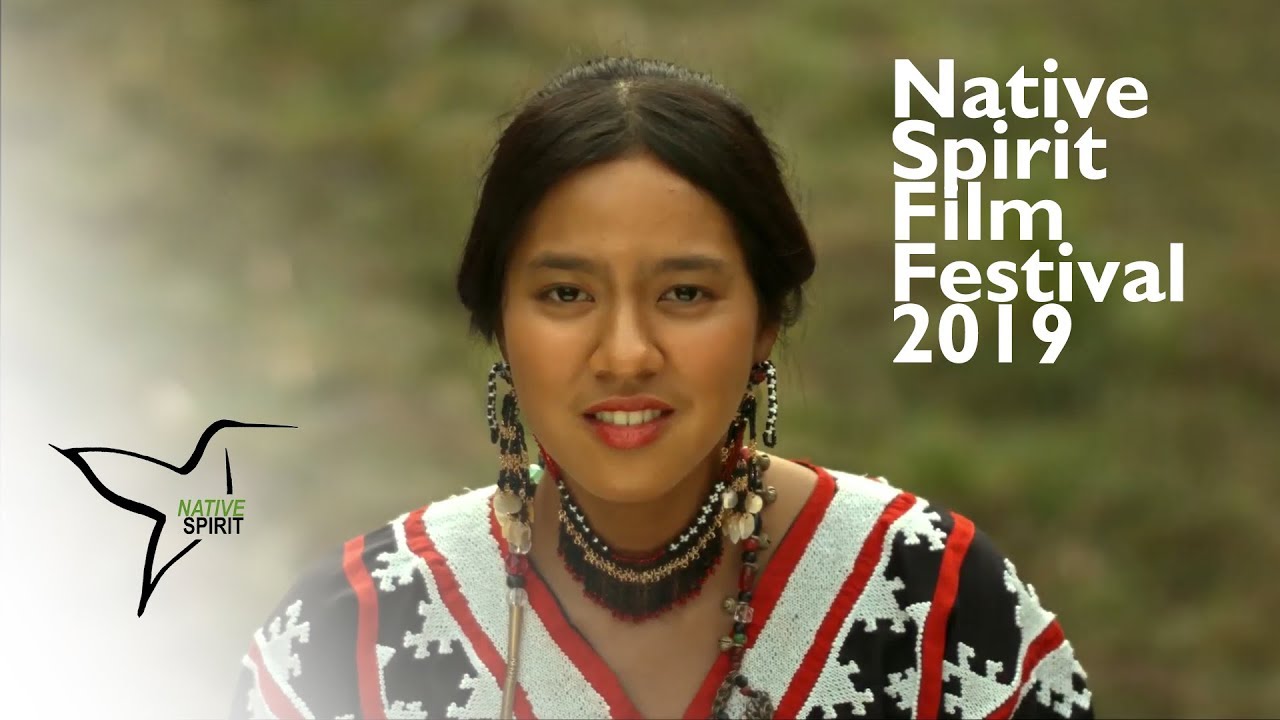 CONTEMPORARY INDIGENOUS ELECTRONIC ARTS AND GUARDIANS OF THE FOREST IN BRAZIL

Sebastián Gerlic, Thydêwá Director from Brazil and curator Dr Thea Pitman, School of Languages, Cultures and Societies, University of Leeds, present REFLECTIONS – a series of Arte Electrônica Indígena (AEI) Short films made with Aldeia do Cachimbo, Camaca Imboré/Tupinambá; Karapotó Plak-o; Pataxó de Barra Velha; and Kariri-Xocó communities, and discuss the use of digital media to enhance Indigenous Peoples’ visibility worldwide. Followed by interactive Digital Body Painting and chance to see small collection of Indigenous artworks from some of the communities in this project.
______________

3:15PM – GUARDING THE FOREST – Q&A Dir. Max Baring
A documentary Directed by Max Baring and Karla Mendes for Thomson Reuters Foundation This is Place initiative, which takes us to the frontline of forest protection with Guardians of the Forest, a Guajajara force risking their lives to defend Guajajara Indigenous territory from illegal loggers in the Brazilian Amazon.

(SKYPE TBC) SURVIVAL INTERNATIONAL Gabriella Rutherford, Research and Advocacy Officer, will speak about Survival’s campaign to #StopBrazilsGenocide. Survival is the global movement for tribal peoples and has been fighting for the rights of Brazilian tribes since 1969. It has used it’s 50+ years expertise in international lobbying and campaigning to work through international institutions and effect change on the ground. Survival believes that Jair Bolsonaro’s presidency is the gravest threat to Indigenous Peoples in decades.