It reopened after 25 years, in 1964, as a performing arts venue, when the playwright Arnold Wesker established

the Centre 42 Theatre Company and adapted the building as a theatre. This large circular structure has hosted various promotions, such as the launch of the underground paper International Times in 1966, one of only two UK appearances by The Doors with Jim Morrison in 1968, and the Greasy Truckers Party in 1972.

In January 2010, the Roundhouse introduced contemporary classical music to its events repertoire when it hosted the Reverb festival, which included performances by the London Contemporary Orchestra, the Orchestra of the Age of Enlightenment, The Magnets, Nico Muhly, Sam Amidonand the Britten Sinfonia.

For the September 2015 Apple Music Festival, Apple announced an environmental makeover gift for the venue: “making major upgrades to the lighting, plumbing, and HVAC systems; installing recycling and composting bins… offering reusable water bottles instead of plastic ones – to reduce the Roundhouse’s annual carbon emissions by 60 tons, save 60,000 gallons of water a year, and divert more than 1,600 kilograms of waste from landfills.

Performances from Britney Spears, Radiohead, Pharrell Williams and The Chemical Brothers have re-established the Roundhouse as one of London’s most iconic music venues and performance spaces.

To book this space, head on down to this website : https://www.roundhouse.org.uk/about-us/venue-hire/

To find out more about venue hire at the Roundhouse do contact the events team on 020 7424 6771 or email hire@roundhouse.org.uk. 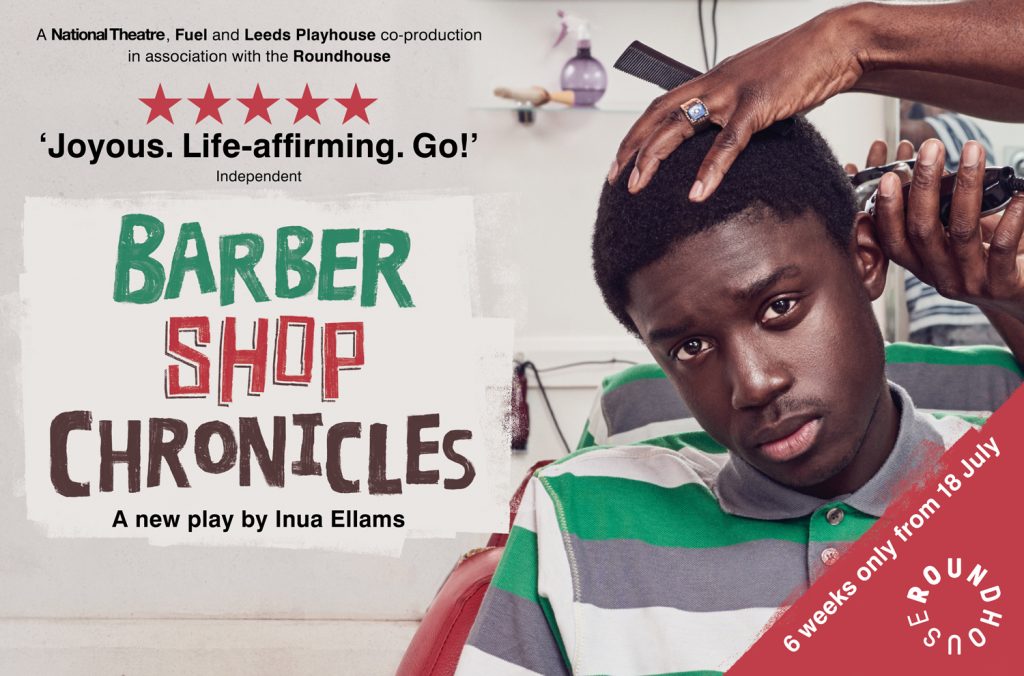