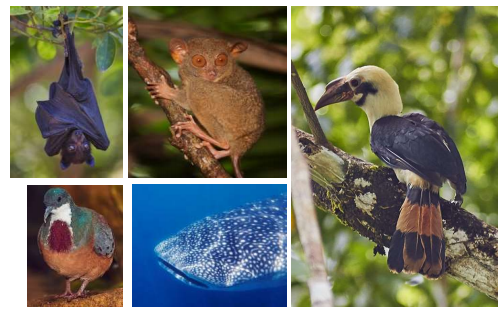 Free London Bird Club talk by Nigel Hicks, biologist and professional photographer who works in travel and tourism (with focus on ecotourism in Southeast Asia).

In this talk, Nigel summarises the essence of his book ‘Wild Philippines’ (due Summer 2019),
concentrating especially on some of the Philippines’ many endemic species, particularly its birds.
Through his talk, he describes a few of these species, and outlines both the huge problems faced as a
result of habitat loss and some of the progress being made by the country’s increasingly active and
prominent conservation movement. Nigel has worked off and on for around 20 years in the
Philippines and the talk will be richly illustrated with images of its fauna.

Organised by London Bird Club: A section of The London Natural History Society

Music for LONDON posted an update 4 days, 17 hours ago