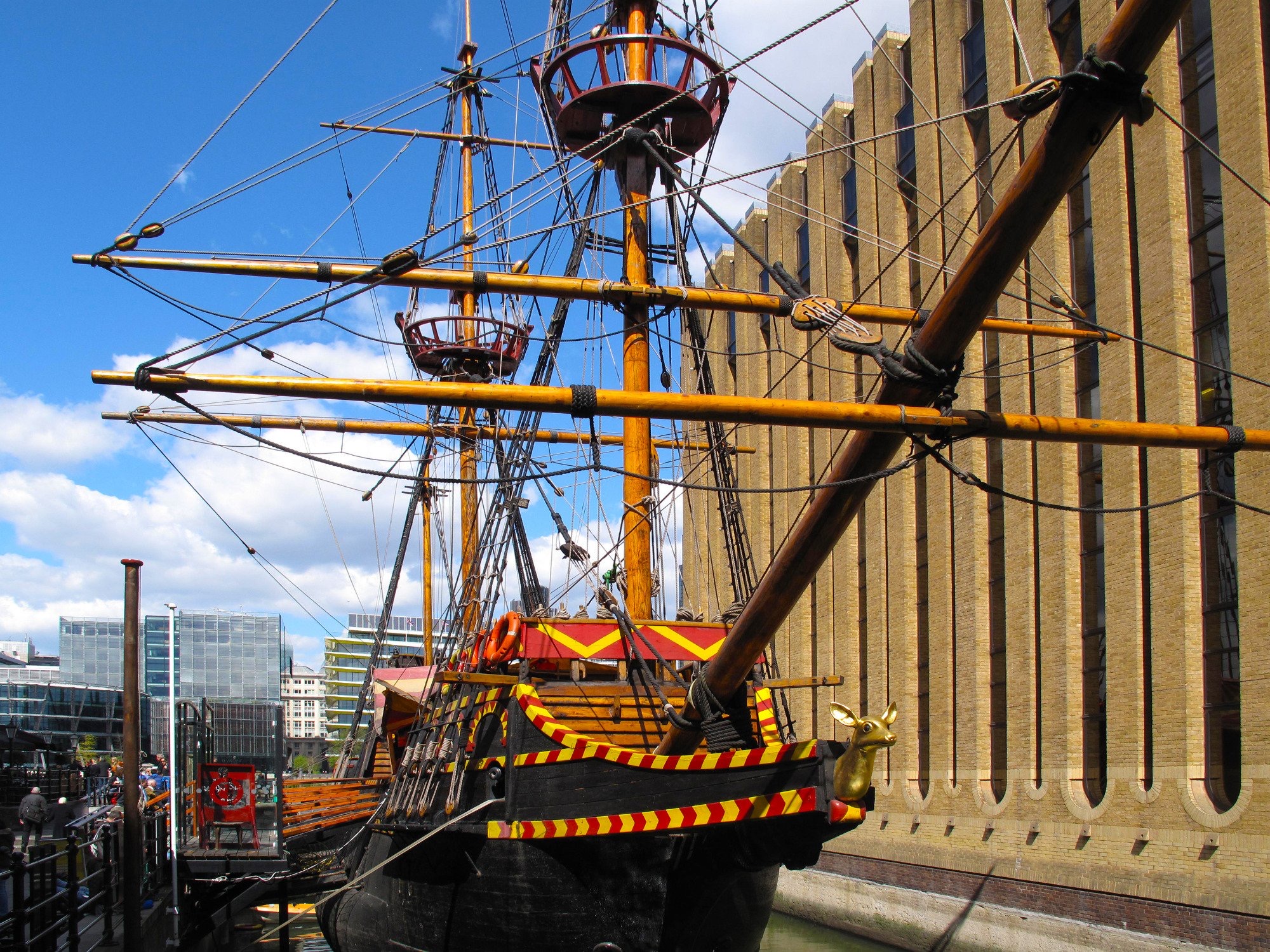 Be prepared for a fun and raucous evening of live music at an amazing historical venue!

Tiger Moth are returning to The Golden Hinde to play one of their fantastic sets. A wild mix of world gypsy folk punk, ranging from Balkan to middle eastern and Hispanic to swing, often played at a dizzying speed.

When was the last time you experienced live music aboard a reconstruction of a 16th century ship? And not just any ship, Sir Francis Drake’s ship which circumnavigated the globe in 1577. With great atmosphere and history, a chance to hear live music on the ship is not to be missed!