Pop up Cinema- The Goonies 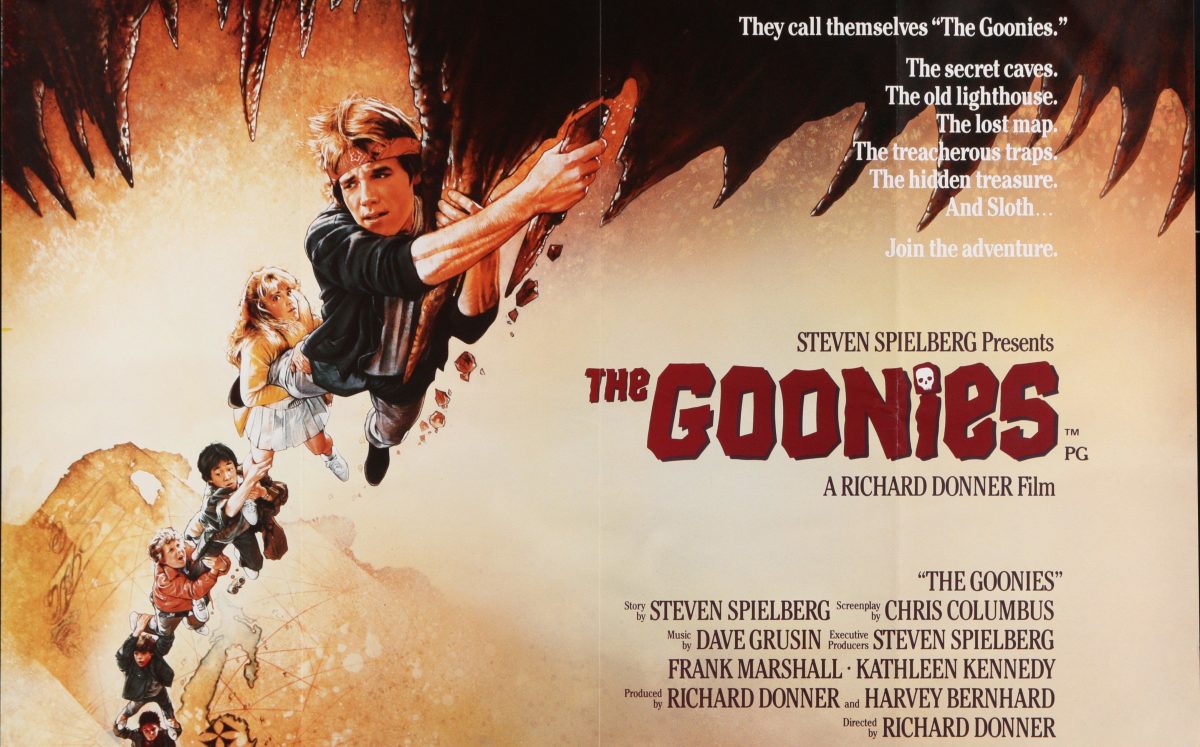 The Goonies is a 1985 American adventure comedy film co-produced and directed by Richard Donner from a screenplay by Chris Columbus, based on a story by executive producer Steven Spielberg.

We are back ! Following the recent government announcement we are pleased to say we will be kicking off our movie nights –

Showing The Goonies on Saturday 22nd May

Hosted at the Rivoli Ballroom, one of the last remaining ballrooms in London, which has featured in many films its self such as Tom Hardy’s Legend, The Avengers Age of Ultron, & The Muppets just to name a few.

Tickets are limited and we will be implementing a special seating arrangement due to the Covid-19 pandemic. We have further information on our website http://www.croftonparkpictures.com outlining all of our special measures, rest assured we want this to be a safe and enjoyable experience for all.