Making History Festival: Act Up! Newham ‘I am Toni’ 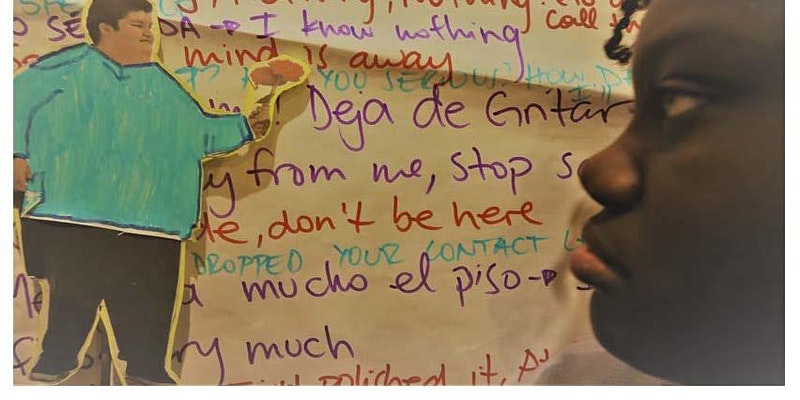 Act Up! Newham is Together! 2012 CIC’s associate theatre company. Act Up! Newham is a community based training company, embedding Arts Awards and other nationally recognised qualifications, and creating a wide range of productions based on the lived experiences of the members. The majority of the actors are Disabled People of Colour, many of whom speak two or more languages. Actors with learning difficulties, who face significant barriers to accessing further education locally, often train solely with the company, while other members also have mainstream training and qualifications. Since March the company has been creating content weekly on Zoom which has been included in the Together Unlocked! live stream.