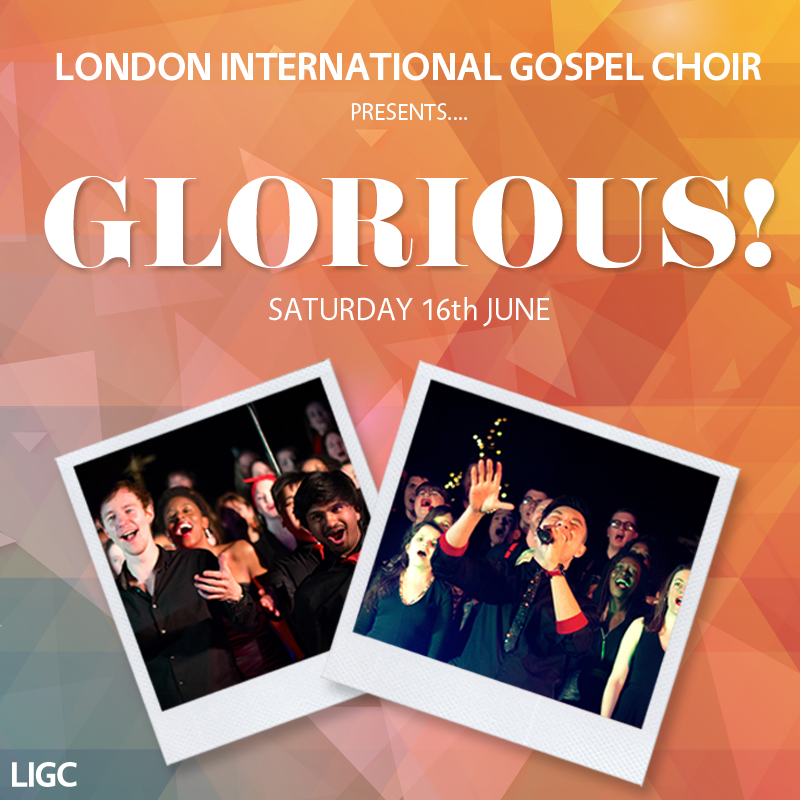 With nearly 100 members, LIGC is one of the largest open choirs in London and is known for its exceptional professional soloists and group harmonies.

This year, they’re pulling out all the stops, with bold new arrangements and a hugely talented live band, including a guest musician flying in from Sweden. So, if you’re up for a night of up-tempo gospel and pop, performed with boundless energy, join LIGC in Piccadilly on June 16th.

This is one summer party you do not want to miss!