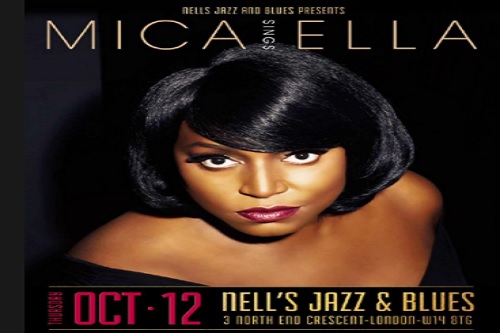 Mica Paris is one of the UK’s most respected female singers with a career full of Top 10 hit singles and albums worldwide.

The range, power, and sheer soulfulness of Mica Paris’ singing made an immediate impact on the UK music scene in 1988 when she released her debut, platinum-selling album, ‘So Good’ from which she had her first top ten hit, ‘My One Temptation’.

More worldwide hit albums and singles followed, including ‘Black Angel’, ‘Stay’ and ‘Carefree,’ together with collaborations with respected artists such as David Gilmour, Prince and Jools Holland, before turning her many talents to London’s West End stage starring in Mama I Want To Sing, The Vagina Monologues and Sweet Lorraine.