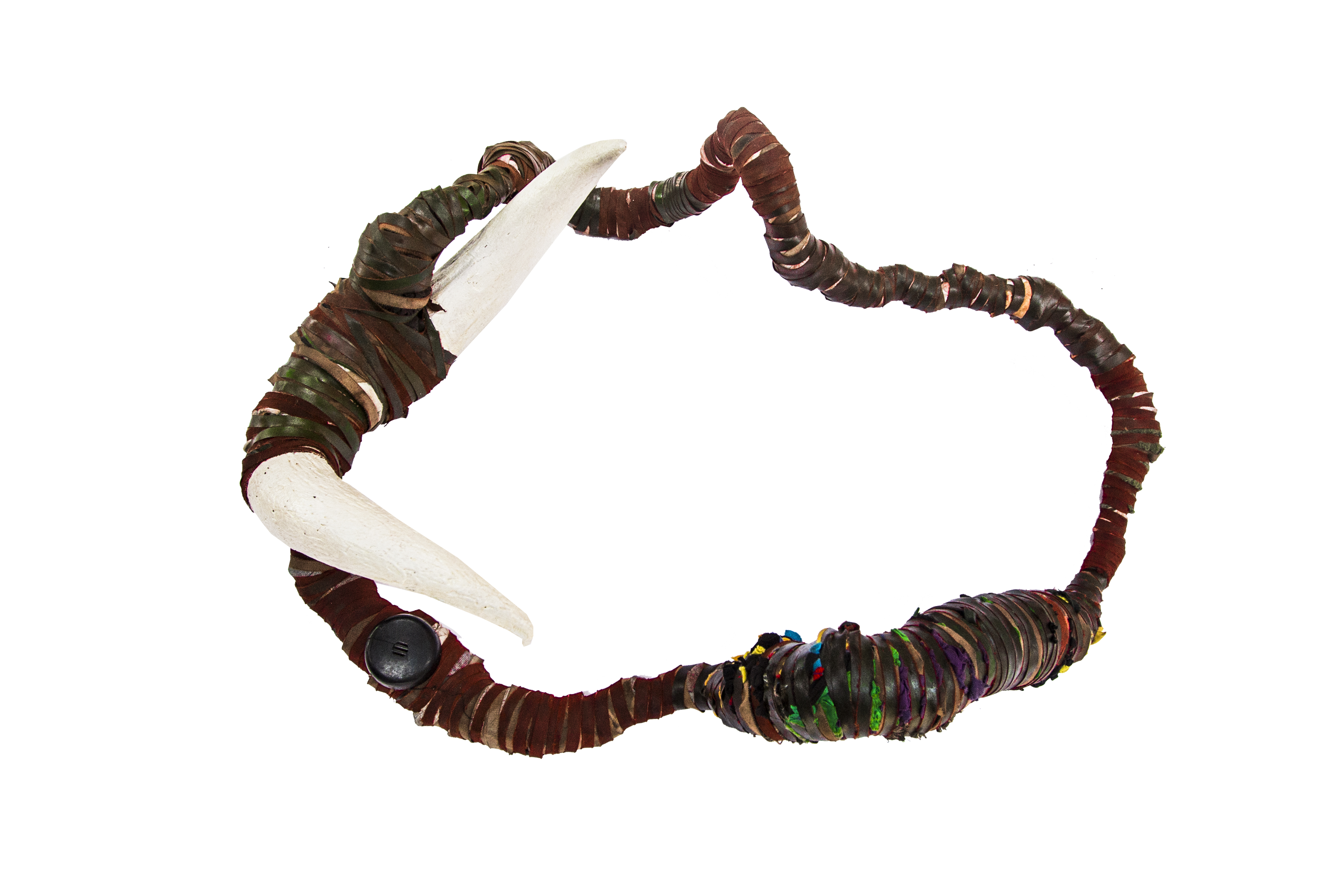 How do artists respond when they see their world transformed through painful history and political cataclysm? How can they respond when this change deeply and personally touches every facet of their lives?

In the exhibition Kubatana (4 May – 2 June 2018) at Kristin Hjellegjerde London, two Harare-born artists, Takunda Regis Billiat and Gresham Tapiwa Nyaude, reflect upon life in Zimbabwe. Life after Mugabe in a roiling, heaving society dealing with the trauma of political unrest. Life in a country seeking to remake itself, and reconcile its past and present as it enters a new future.

Both artists live and work in Mbare, which is Harare’s – and perhaps Zimbabwe’s – most colourful, populous and notorious neighbourhood. In fact, Mbare was the point of arrival for Zimbabweans travelling to the capital (Salisbury/Harare) in colonial times and retains the character of a port city to this day. In Mbare, one finds thriving trade, human traffic and urban decay with a vibrancy of life persisting despite every obstacle. It is the density of living together and having to make a life at close quarters which gives the exhibition its title, for Kubatana means ‘togetherness’ in chiShona, the language of the Shona people, the majority ethnic group in Zimbabwe.

Born and raised in Mbare, Gresham Tapiwa Nyaude works against the sweeping identity that has been defined by the voice of the state. His images oscillate between figuration, abstraction and hallucination, drawing from the restless energy of the ghetto. Living on the verge between survival and demise has been somewhat of a call to poetry, at times proving brutal and at others sentimental or cynically satirical. His figures defy characterisation, underscored by the humanity of their quest to attain a quality of life that appears beyond even the reach of dreams. His work, which has made a splash at this year’s New Museum Triennial in New York, draws on Shona proverbs and contemporary urban slang as inspirations to bring to life complex ideas and touchstones for conversation, which disguise as much as they reveal. From camouflage to disjointed limbs and heads with gaping mouths, these canvases demand attention but also demand consideration.

Also living and working in Mbare, Takunda Regis Billiat has a unique gift for discovering and delivering the narrative properties of materials. Each object is selected not just for its aesthetic qualities, but for the complex and multiple stories it tells in the way it was used historically, traditionally and currently. As such, the ubiquitous cow horns found in his sculptures become symbols representing the core of Zimbabwean livelihood and culture, as signs of wealth and marriage and communication with the spirits. The use of discarded telephone receivers in his work further makes reference to broken infrastructure and the refuse filling the streets, but also to broken communication between generations. Even the cloth bindings he uses to tie his sculptures together become key objects, collected from the off-cuts found outside Harare sweatshops – the same off-cuts which are collected by the poor to sew their clothes from, an allusion to a society falling apart and yet desperately clinging to its identity.