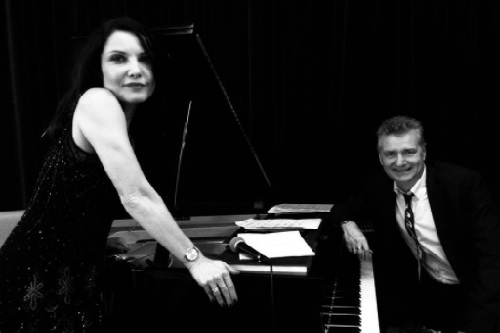 Jo Harrop pays tribute to Peggy Lee, the sultry songstress who Duke Ellington called ‘the queen’. The creamy-voiced Harrop delivers moving renditions of Peggy Lee ballads as well as swinging out on other great songs from the Lee canon.

Peggy Lee (May 26, 1920 – January 21, 2002) was one of the great figures of jazz American popular song and had a career spanning six decades. Songs featured in the show include Lee’s Fever and Why Don’t You Do Right and The Folks Who Live on the Hill. Peggy Lee, unlike most other singers of her generation also distinguished herself as a songwriter, penning It’s A Good Day, I Love Being Here With You and He’s a Tramp (the last featuring in the Disney film The Lady And The Tramp). Lee also delivered a moving acting performance in the film Pete Kelly’s Blues.4