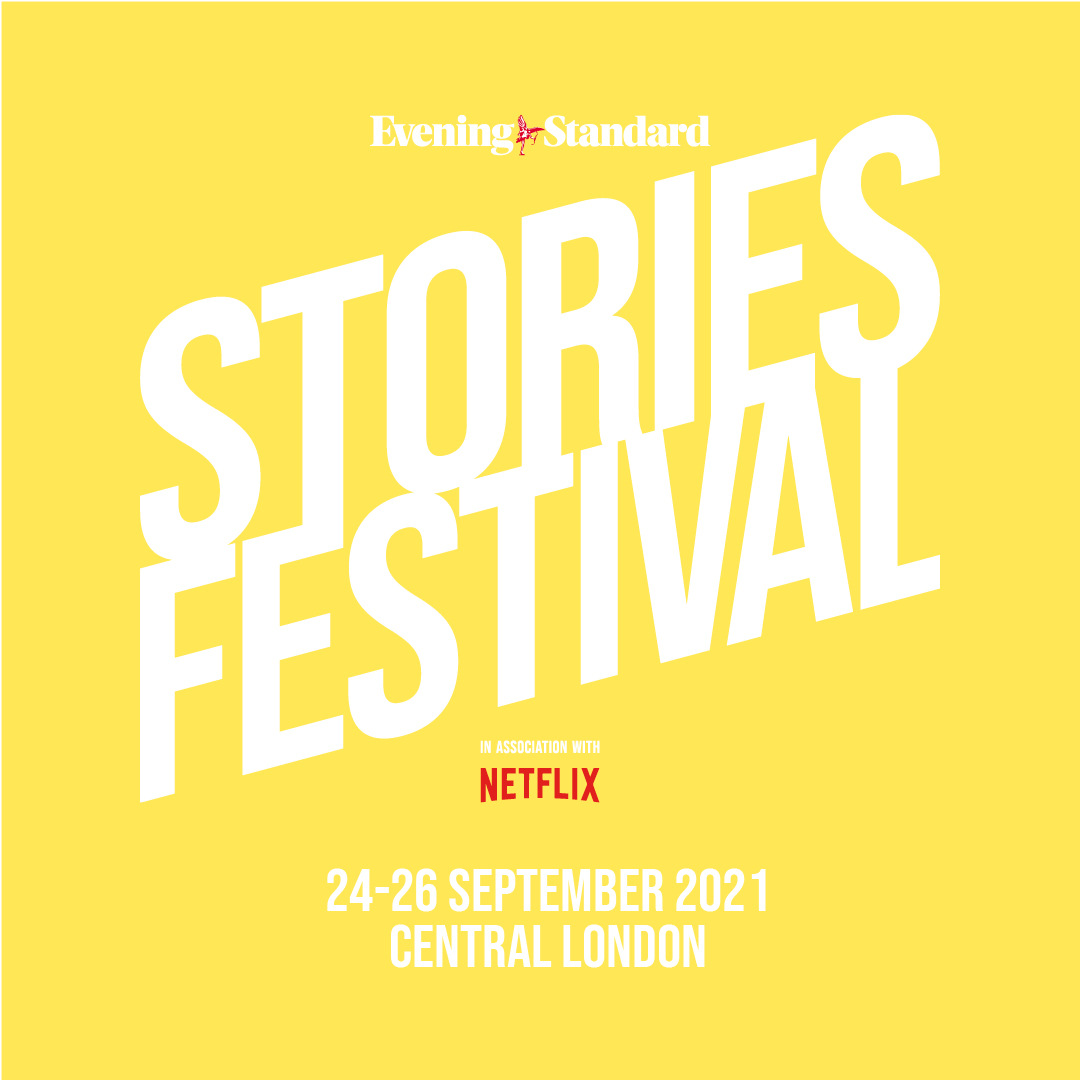 Celebrating a diverse range of talent, including leading authors, poets, screenwriters, debut novelists, groundbreaking comedians and the cast and crew of some of Netflix’s biggest shows. Join them for live talks, readings and workshops as they share their methods and unique approaches with live audiences.

The festival will also include live readings, talks and workshops from the likes of Dr Amir Khan (The Doctor Will See You Now), Anita Rani (presenter and author of The Right Sort of Girl), Ashley Walters (Star of Netflix series Top Boy), Bella Mackie (How to Kill Your Family), Candice Brathwaite (I Am Not Your Baby Mother), Daisy Buchanan (Insatiable), Ed Balls (Former Shadow Chancellor and author of Appetite: A Memoir in Recipes of Family and Food), Holly Smale (Geek Girl), Jack Guinness (model and author of The Queer Bible), Jed Mercurio (Creator of Line of Duty), Julia Quinn (Bridgerton), Rabina Khan (Lib Dem councillor and author of My Hair is Pink Under This Veil) Ricky Gervais and the cast of After Life, Robert Harris (Munich – The Edge of War) and Will Young (To Be A Gay Man). The Festival will also feature a showcase from Stormzy’s #Merky Books (Penguin Random House).