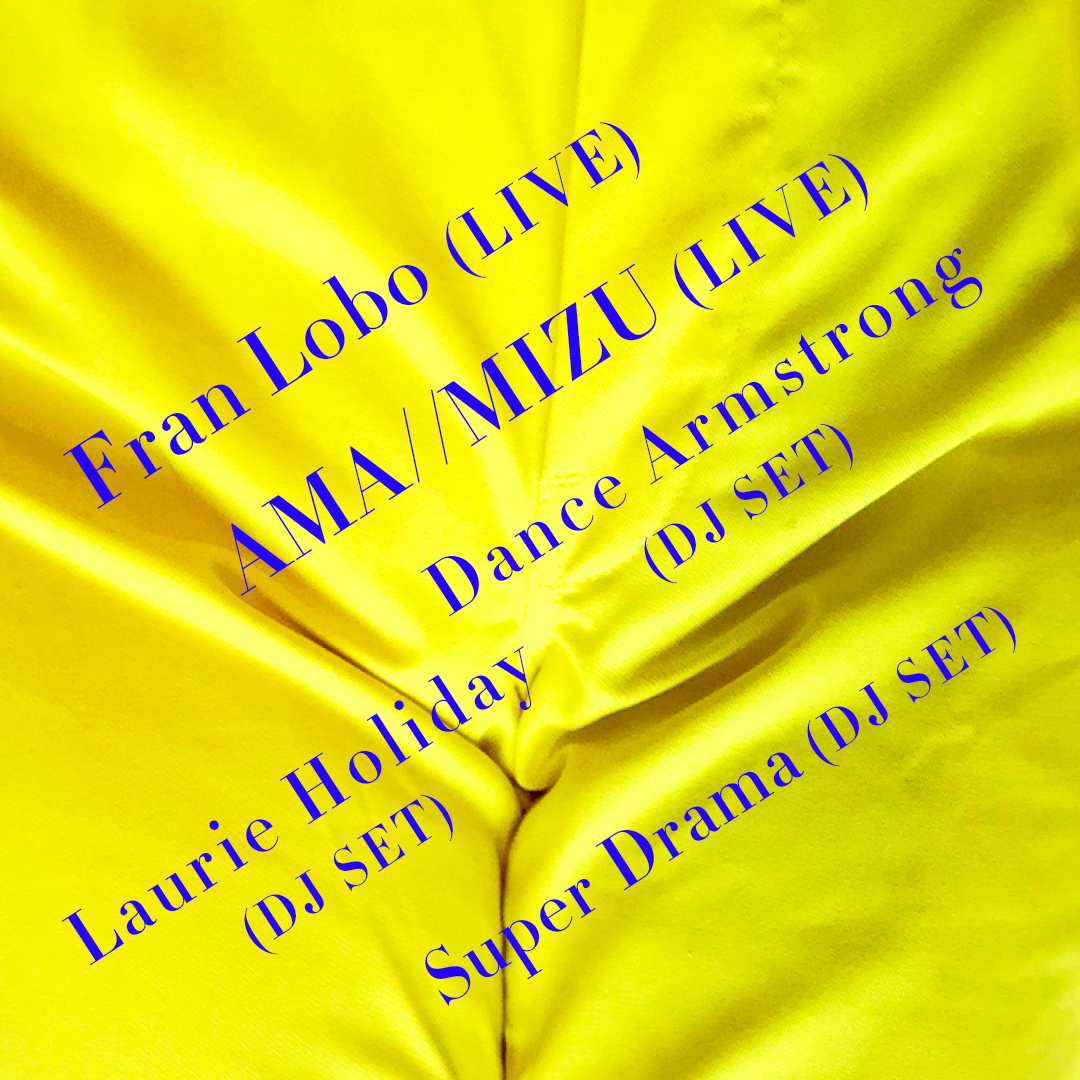 It’s Autumn and it’s time to get the bush back on this month with more live music and disco dancing.

Live music and DJs from 8pm-late.

In late 2015, Fran self-released her debut EP Beautiful Blood to widespread critical acclaim, with many of the most influential publications sharing her vision of a new sound:

“With a voice like Nina Simone on Plain Gold Ring and a theatrical ambition like Bjork.” (CRACK Magazine)

AMA//MIZU (SAS Recordings)
AMA//MIZU is the newest project from multi-instrumentalist Douglas Pisterman. Inspired by the escapist rhythm of electronic music and the vivid narratives of folk, between the loud flicker of a light and the overarching silence. This dichotomy is where lies AMA//MIZU’s core, reflective and yet hyperactive.

Tickets available on the door all night, £5.