Baroque Voices at The Music Room 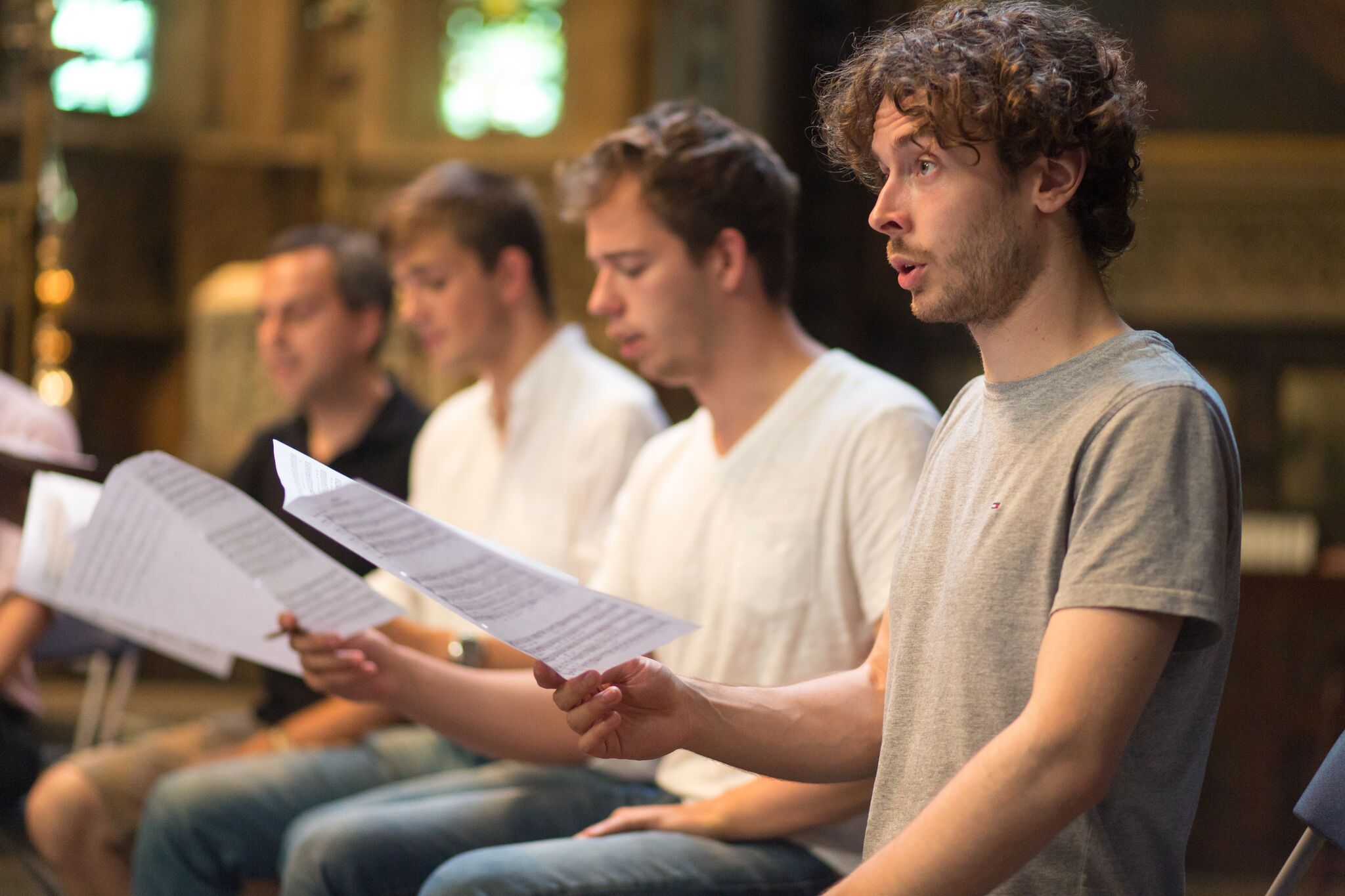 Baroque Voices at The Music Room

A series of 6 Music Recitals presented by Bennie Gray and Andrew van der Beek in Mayfair.

The Music Room is an intimate hideaway venue above Grays Mews Antique Market and less than 100 yards from Bond Street station.

Andrew van der Beek and Bennie Gray launched the first series of lunchtime concerts of early music in the Music Room in 1979, when Andrew was able to entice a number of talented early and baroque musicians to perform at this intimate hideaway venue.

Among them was Alfred Deller, the world renowned countertenor (for whom it was sadly his last public performance) and also Emma Kirkby.

Mirroring its inaugural schedule some 38 years ago, The Music Room has again engaged Andrew van der Beek to programme a series of recitals. Remarkably Dame Emma Kirkby will return to where she sang all those years ago, and already some of the advance tickets have been bought by people who came to the original run in 1979.

Joining Dame Emma Kirkby will be a full roster of distinguished early music performers, with vocals complemented by lute and harp.

Enjoy 40 minutes of wonderful music whilst sipping a glass of bubbly for only £10.

Thursday 12 October at 1.10pm
Emma Kirkby (soprano) and Jakob Lindberg (lute)
Like as the lute – Songs and solos from the Golden Age of English Lutesong
Jones, Campion, Danyel and Dowland

*Note:
Tickets are £10
£5 children/music students with student ID
Card or cash on the door on the day of the concert