Andrea Dee – Night of New Music and Discovery at Half Moon 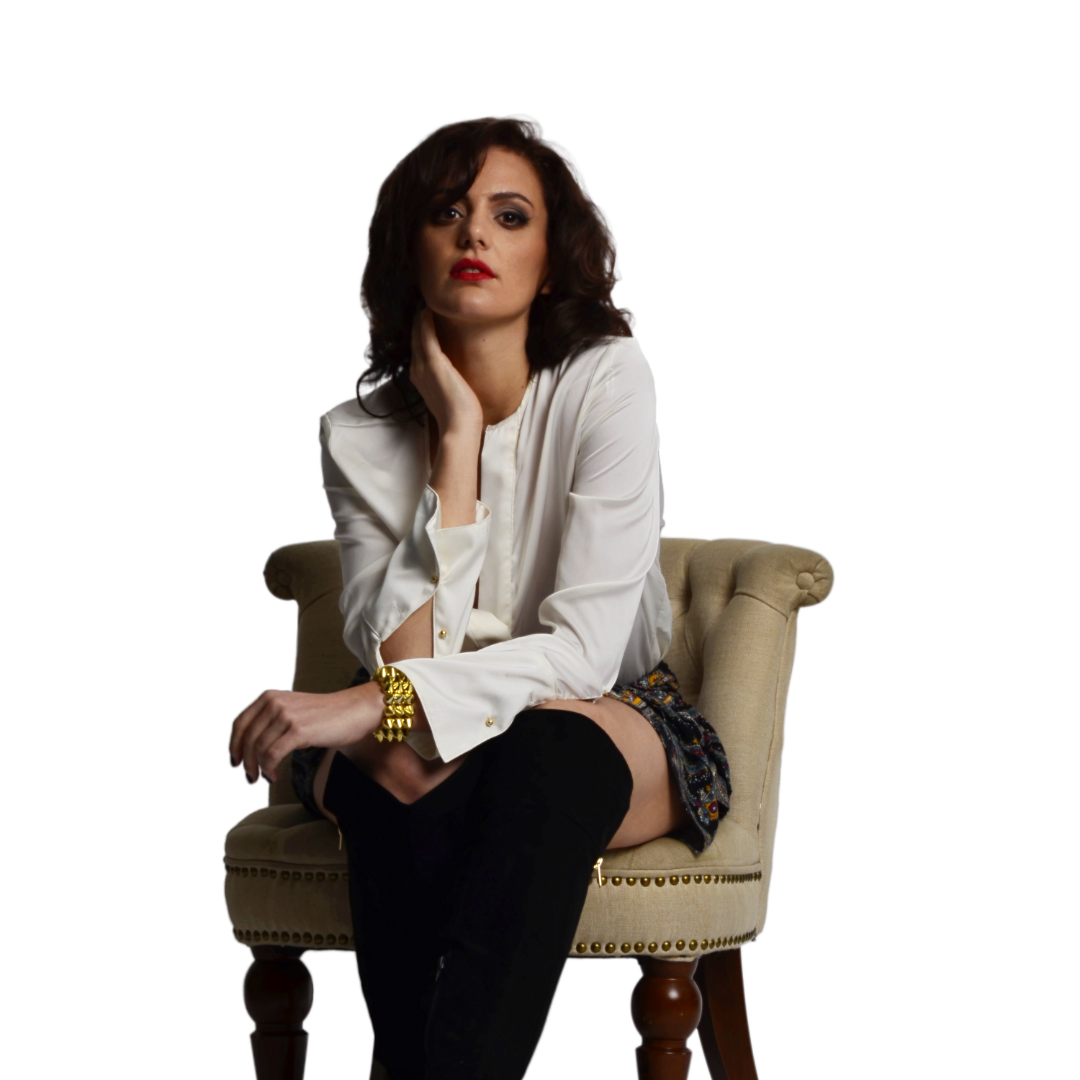 After releasing her new single ”People”, Andrea Dee will be performing at a night of new music and discovery at New Moon-club night!

Andrea Dee is a London based singer, performer, songwriter, composer, originally from Paris. She released a new single called ”People” on March 29th 2019 with Germany based record label, Dachshund Records. What marks the single “People” is its catchy melody. Andrea understands very well how to combine elements that do not typically work together.  2019 will be a great year for Andrea Dee! This chameleon of music still remains relevant in this ever changing music climate, still being outstanding and still surprising us at every listen. You can hear some of the new brave and innovative material at the many gigs coming up this year.

Founded in January 2017, New Moon club night offers music fans the chance to see the best up-and-coming acts from the UK, Europe, and often from around the globe. Hosted by Brixton Brewery.